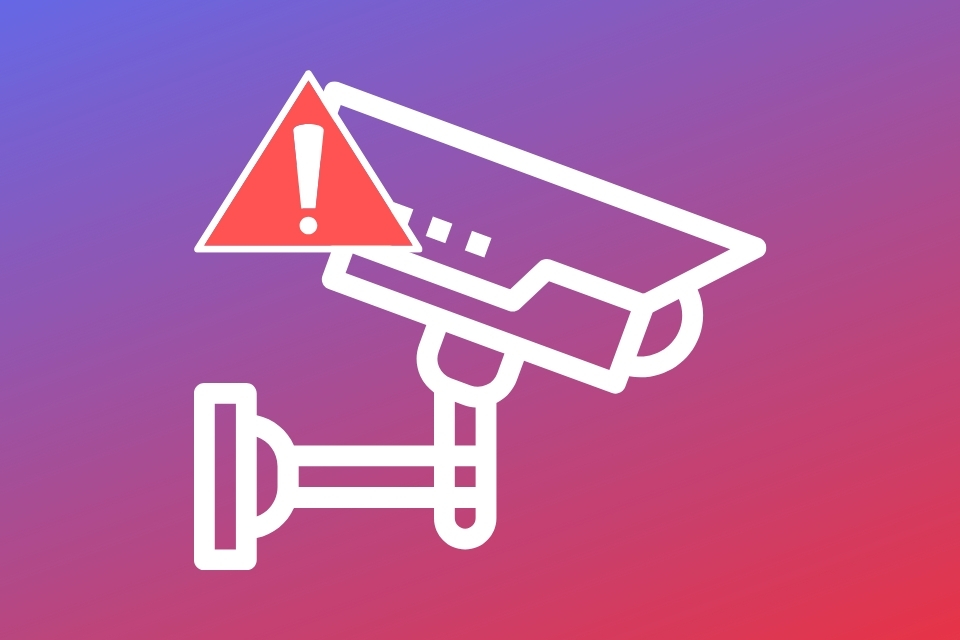 Most CCTV systems are vulnerable by default. By installing cameras, you are automatically opening a window for the world, especially when proper security actions aren’t taken.

There are serious risks linked to CCTV hacking. We have seen it many times, with hackers accessing private IP cameras and violating the privacy of employees and customers, stealing sensitive data, and even penetrating entire networks through these devices.

The Case of Schools and Daycare CCTV

In the past few years, multiple cases of hacked cameras at schools and daycare facilities have been on the news.

To highlight even further the risk of having an unsecured CCTV system watching over children, it would be useful to mention a case in the UK where criminals hacked the cameras and streamed the live footage publicly online.

In this case and many others of the same nature, the incident could create a possibility for these kids to become victims of child pornography.

Another context where CCTV hacking can become a major liability is at stores.

By illegally accessing cameras at commercial locations, hackers may make the most of the opportunity by taking a look at the credit card numbers and pin codes when used by customers, driver licenses to commit identity theft, and ATM machines.

Also, having access to a store’s CCTV system can assist criminals with robbery attempts, knowing when the location is unprotected.

At secured locations such as business and industrial buildings, hacked cameras can cause big problems.

Besides helping criminals to plan the perfect robbery, a vulnerable CCTV system is also an opportunity to identify easy ways to access the facilities, steal network credentials and corporate secrets, violate the employees’ privacy, and even cause damage to the infrastructure by using the cameras as access points to the network.

In our mission to protect our private camera systems, it could be useful to understand how they get hacked at first.

As with any device connected to the internet, IP cameras are highly vulnerable to malicious attacks. Even more, the incidents we hear about often are caused by lame mistakes from the managers. These are:

Protect Your Cameras with these Tips

So, how can we protect our cameras from the enemy?

Let’s address actionable pieces of advice that can change our security game when it comes to CCTV.