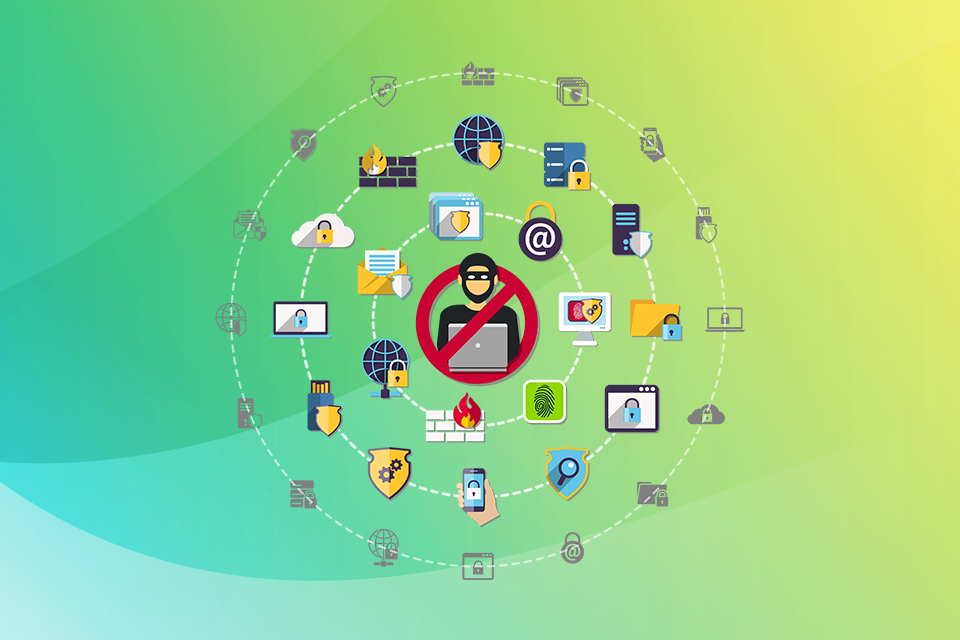 One of the leading solutions providers of internet-of-things (IoT), Sierra Wireless, experienced a ransomware attack some weeks ago that halted its production activity, also freezing other internal operations.

Routers, gateways, modules, smart connectivity solutions for IoT devices and cellular modems are some of the communication equipment made by Sierra Wireless, a Canadian multinational manufacturer.

The ransomware attack first hit Sierra Wireless on the 20th of March. This pushed its IT systems offline and halted production across its manufacturing sites. On Tuesday 23rd of March, the company said some of its internal operations and website were also disrupted. It asked customers and partners to be patient as they seek to rectify the situation.

According to Sierra Wireless, “Once the company learned of the attack, its IT and operations teams immediately implemented measures to counter it in accordance with established cybersecurity procedures and policies that were developed in collaboration with third-party advisors. These teams believe that they have addressed the attack with the assistance of third-party advisors and are working to ensure that the internal IT systems are back online.”

Sierra Wireless first-quarter 2021 guidance which pointed out the potential financial damages they could experience due to the attack, was also withdrawn. The company believes the attack did not affect its customer products and services. There is a clear separation maintained between its internal IT systems and the customer-facing products and services. However, it is still unclear if customer data has been affected.

Sierra Wireless, at the time, did not state exactly how the cyberattack happened or what type of ransom was demanded. It’s also unclear how many centers were affected by the cyberattack.

Refusing to comment further, a spokesperson at Sierra Wireless said, “Beyond notifying the third-party advisors, our customers, and others impacted by the attack, we do not share our protocols for dealing with any ransomware attacks as this is considered highly sensitive and confidential.”

Also commenting, a director of security at LogRythm, Matt Sander, said, “Unfortunately, Sierra Wireless’ entire production was halted thanks to an attack that has completely debilitated them. When an organization falls victim to ransomware, the pressure to get back to normal business operations is huge, and the ability to do so promptly may be pivotal to the company’s ability to continue operating at all.”

In 2021, so many countries have suffered negatively from these ransomware attacks. In February, there was an attack on a major Finnish IT provider that disrupted its activities. In early Marcy, the education sector was also disrupted when PYSA experienced ransomware attacks.